Cleaning Agent Combinations You Must Avoid 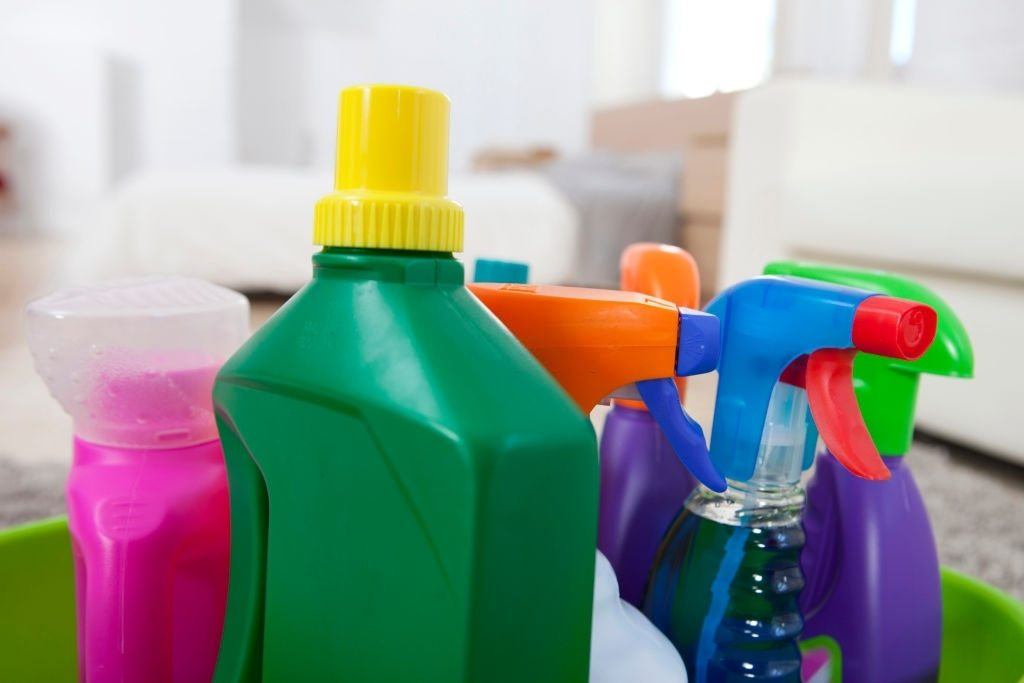 The mixture of bleach and ammonia produces what is essentially chlorine gas. This was a weapon of war during World War I and caused such damage that it was banned. Combining bleach and ammonia can burn the esophagus and mucous membranes and damage the respiratory system.

Vinegar and bleach are almost as bad as bleach and ammonia. Vinegar is an acid, and when it’s mixed with bleach it produces chlorine gas, which can burn the eyes and the lungs.

If a toilet bowl cleanser contains acid and it’s mixed with bleach, chlorine and other toxic gases can result.

Lysol has a compound called 2-benzyl-4-chlorophenol, and when it’s mixed with bleach, the compound is oxidized. This results in toxic chemicals.

That bright blue solution that is window cleaner may contain ammonia. Don’t mix it with bleach.

Bleach can’t even be used with lemon juice, which is an acid. If it’s mixed with bleach, it produces chlorine gas.

Some people may be surprised to learn that some dish detergents contain ammonia to make them even more effective. See above for what happens when ammonia is mixed with bleach.

Different drain cleaners shouldn’t be mixed with bleach or with each other because of the risk of chlorine gas being produced. So, if one brand of drain cleaner isn’t doing the job, the homeowner needs to wait a while before they try another brand. Household cleaning experts discourage the use of chemical drain cleaners in most cases anyway.

Some Types of Bug Spray and Water 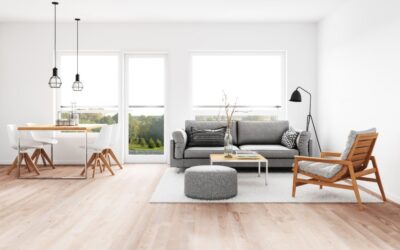 Getting Rid of Persistent Bad Odors Present in Your Home

END_OF_DOCUMENT_TOKEN_TO_BE_REPLACED 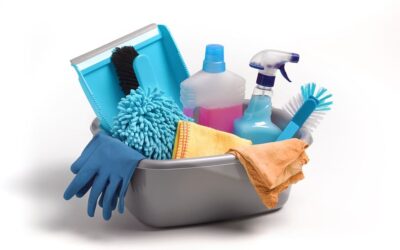 Smart Ways and Places to Store Cleaning Supplies around the House

Do you keep your cleaning products in a central location or close to where you use them? It's a common question people consider every day. Another question is where to keep them away from kids. Let's look at some smart places you can store cleaning products. Storage...

END_OF_DOCUMENT_TOKEN_TO_BE_REPLACED 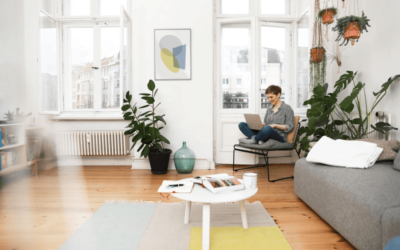 Take Cleaning to the Next Level with These Houseplants

Take an air sample inside your home, and you may get a bit of surprise. Potentially harmful chemicals can linger in the air of your home. If you want to get your home's air as clean as possible, houseplants are a natural choice. Here are a few options to take your air...